If only he had known;

Her scent was a mere accent color,

Barely detracting from a ready palette of bright hopes,

She was never as gentle as a field of poppies.

Her presence blinded many before you.

You were the white her brushes were missing, her contrast color

To dampen the vivid hues of her vixen,

Before you, her muffled heart screamed,

Like a junkie on a binge, gifted but sorrow-filled.

She was the paradoxical woman, a SHE woman

Capable only of bloodshed,

A woman should never be ruled

By monthly renewal, that which is the color of yesterday’s anger….

Which ekes blood from a crevice of beauty?

Confusing as it is, not everyone looks beyond a pond’s first layer

Still her eyes look down, at her feet.

Her biggest fear, her own shadow, keeps her from wanting to know more.

A pity…. that the mirror tells only half of her story. 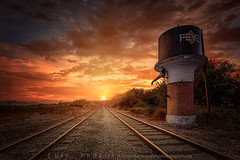 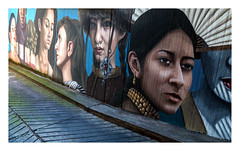